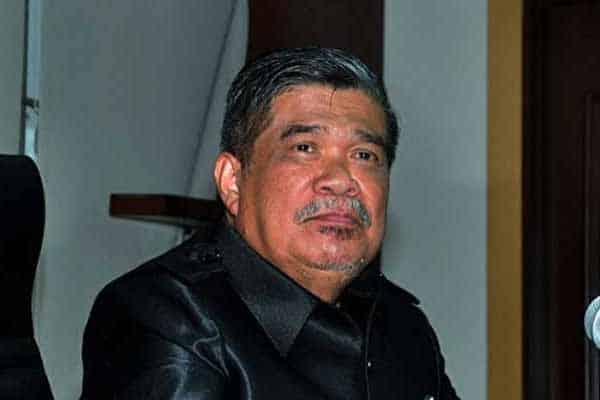 Former defence minister Mohamad Sabu has filed a defamation suit over an online article that was posted on PAS’ mouthpiece, Harakahdaily, pertaining to the resignation of Husam Musa as Amanah vice-president.

Case management has been fixed on Jan 7 after all parties were served with the cause papers.

Mat Sabu, who is Kota Raja MP, is seeking unspecified amount of damages, an injunction to prevent the defendants from further issuing the alleged defamatory statement, whether orally, or through print or online media.

The Amanah president wants an apology and retraction of the alleged defamatory statement, which are to be carried on the Harakahdaily portal and the print newspaper Harakah, within 14 days from the judgment date.

The defamation is over an online article uploaded to Harakahdaily on Sept 14 this year where it, among others, touched on the resignation of Husam, who is also a senator.

The article also made reference to another online news report on the issue.

Husam is said to have brushed aside a news report that he had a fallout with Mat Sabu for resigning from the party post.

Mat Sabu’s statement of claim, stated that the defendants published the said defamatory statement intentionally, without verification and with malice for the purpose of sensationalising the online article.

He also alleged that Harakahdaily was biased towards PAS, a party that is a component of the Perikatan Nasional administration in Putrajaya.

Mat Sabu claimed the publication of the impugned article was intended to score political mileage for the defendants.